Today, greeted with a sunny if rather chilly morning, I was left to my own devices, and so I took the chance to walk over to the Virginia Museum of Fine Arts. I arrived shortly after they opened at 10:00, and I figured I could see the whole place at my leisure in a couple of hours, eat something and then do something else for the afternoon.

Reader, I was wrong! 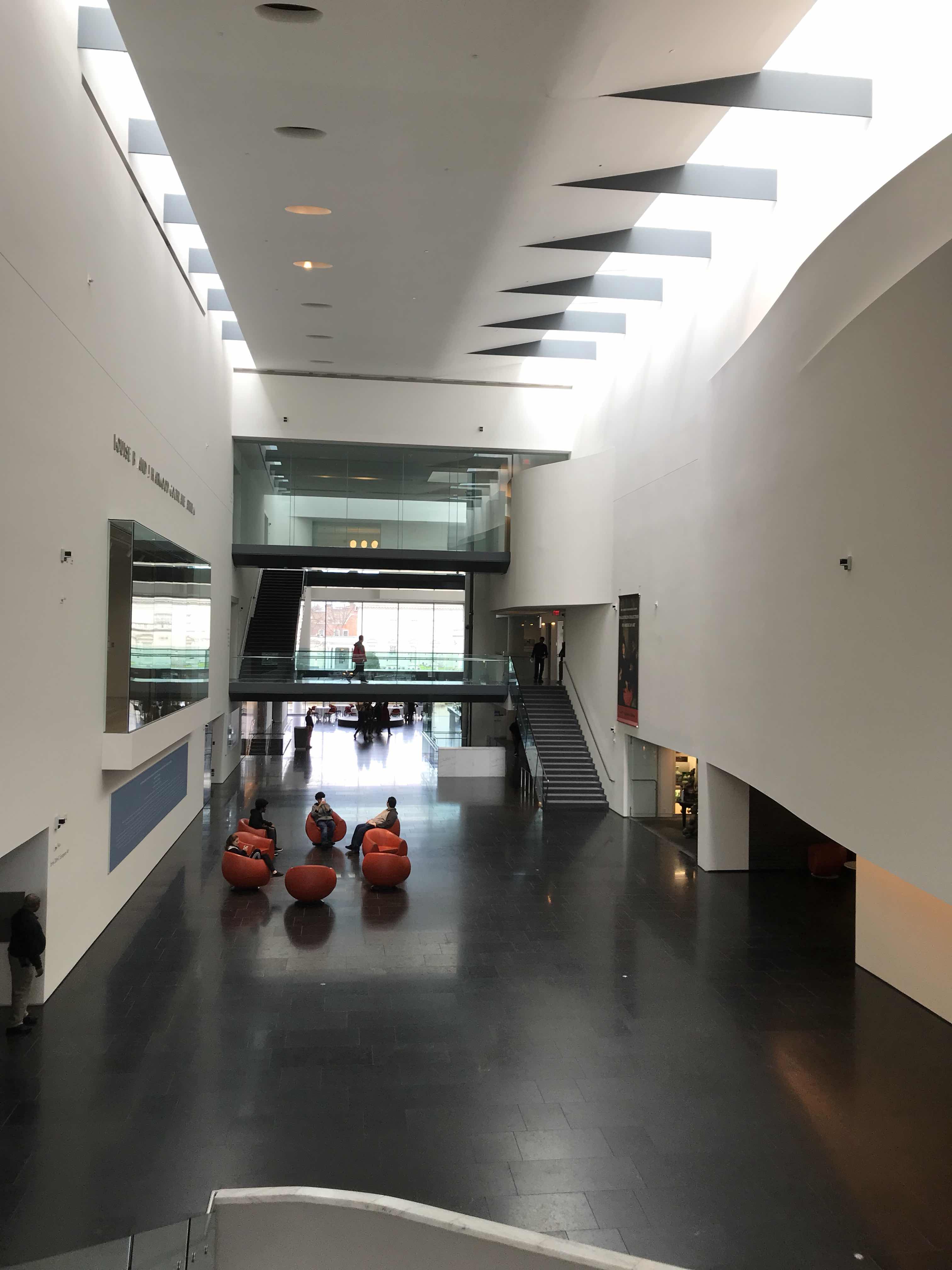 I was shocked to find not only that the museum itself as well as its collection are enormous, but also that they have solid exhibits on about a dozen different themes. First I encountered a few rooms about European religious and Baroque paintings, which I don’t particularly care for, got my bearings on the map, and moved on to more interesting sections.
Probably the most unexpected was a full collection of Fabergé jewellery, including his famous eggs but also cigarette cases, medallions, handles for canes and umbrellas, decorative flowers… It was a strangely familiar experience to be looking at Fabergé eggs in Richmond, Virginia less than a year after having seen them in St Petersburg and Moscow. 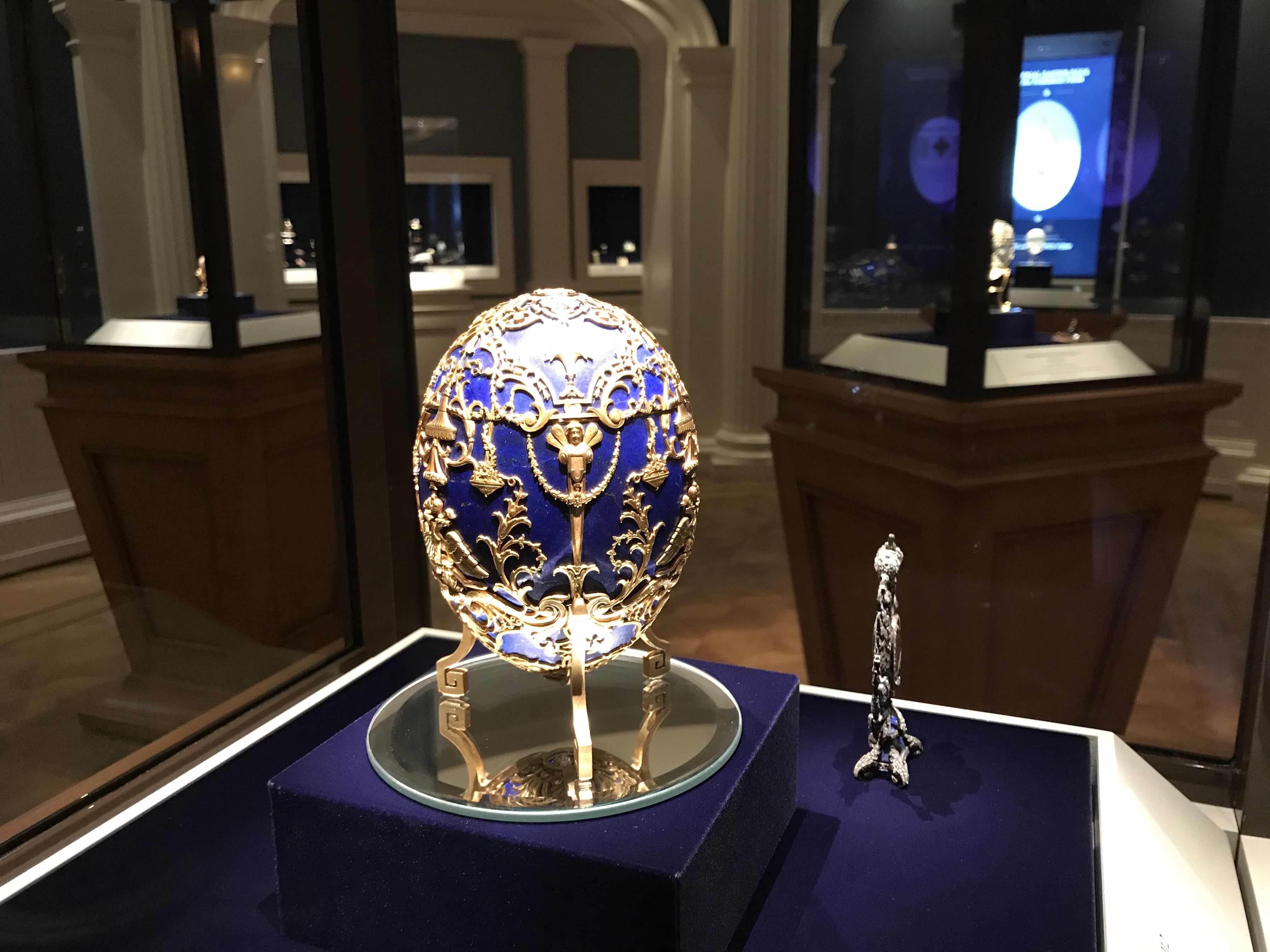 The special exhibition was currently about the depiction of horses in ancient Greek vases, and although I’m a big fan of classical art the subject was a bit hyper-specific even for me! (Just a week earlier apparently they had the terracotta warriors) There is also a permanent section dedicated to the antiquity, with Roman and Egyptian sculptures. 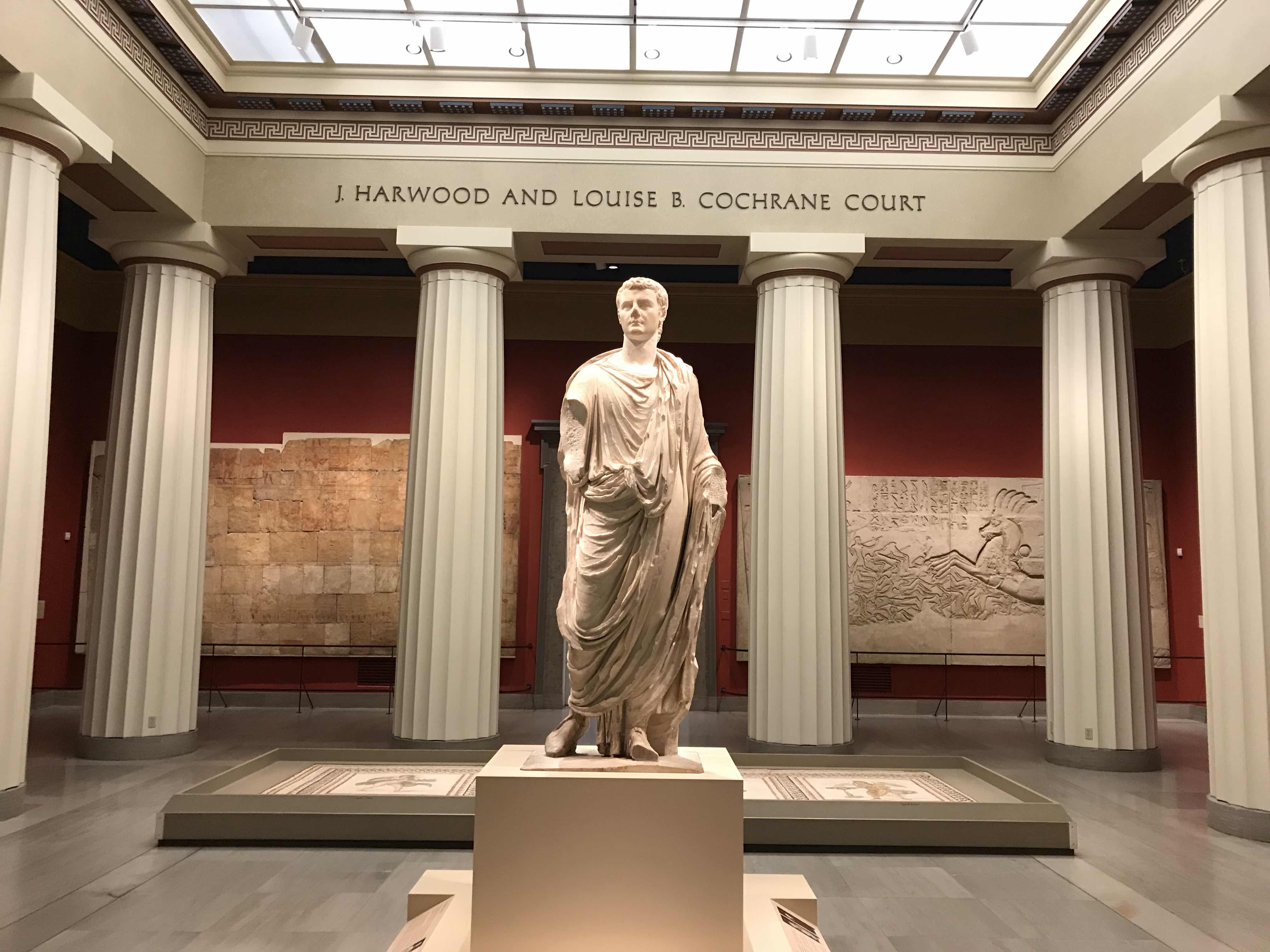 Right around the corner there were exhibits on Native American and African art. The latter featured a sizeable array of Yoruba garments from Nigeria, including beautiful woven fabrics.
Right about this time I realized it was noon and I was barely halfway through the museum -I usually have zero qualms about leaving entire museum wings unseen if I’m not interested in the themes, but all of these sounded promising! So I met Sudha and Ed for lunch at the café and went right back to work.
Another unexpected surprise: half a dozen rooms filled with Art Déco and Art Nouveau furniture and household items! From chairs, tables (including the beautiful Eileen Gray side table), closets, beds, to glasses, cutlery, tea sets… Either separate or in matching combinations, they were all here! They even had a small collection of Tiffany lamps. 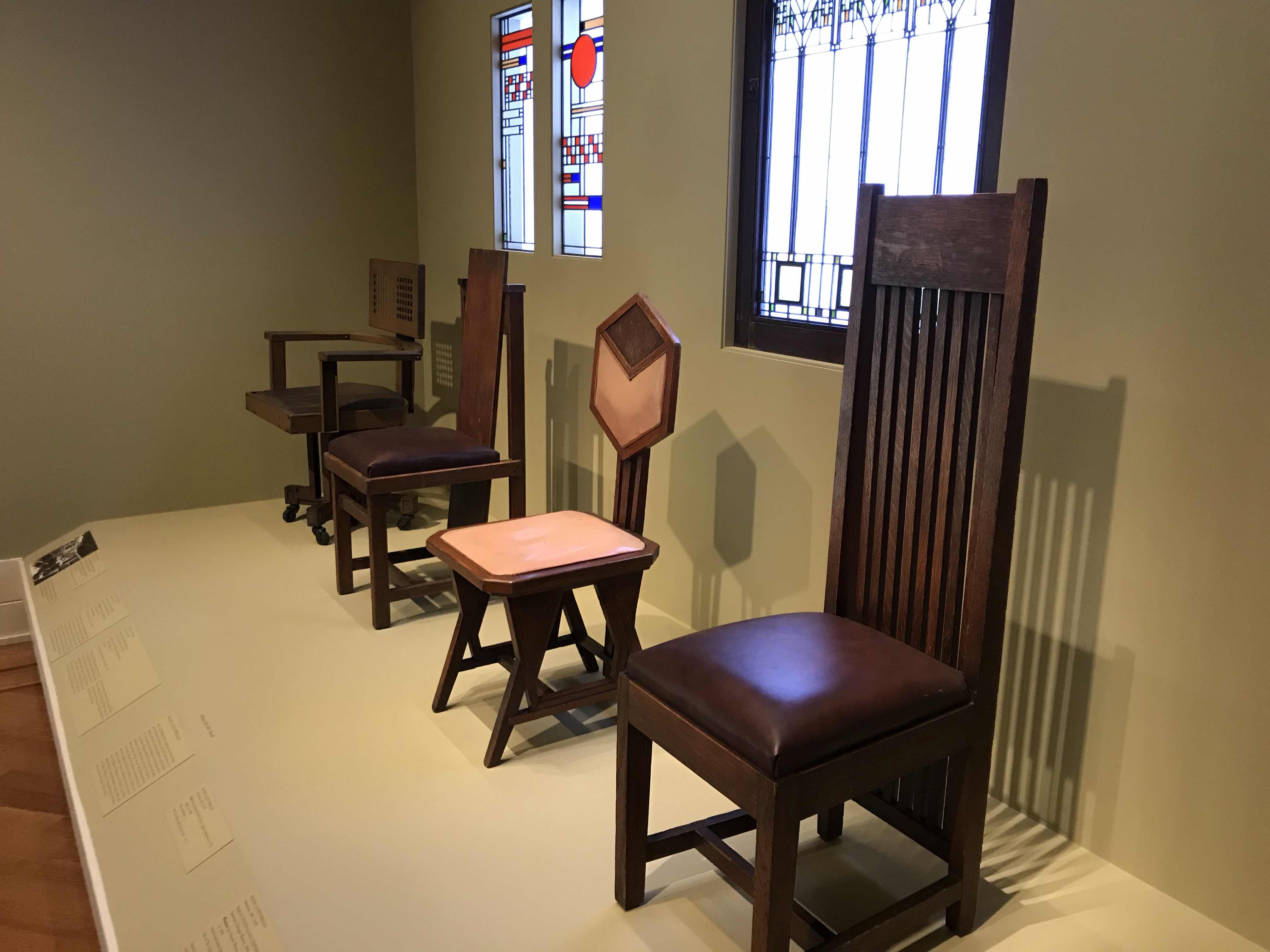 This was all just the second floor (if you count the American way, where the ground floor is the first floor); the third floor has a deceivingly large collection of South Asian sculptures, with rows and rows of Buddhist and Hindu figures, from peaceful bodhisattvas to Shiva dancing around the destruction and rebirth of the world. There was even a room with a delicate, white marble garden pavilion that somehow found its way here from India. 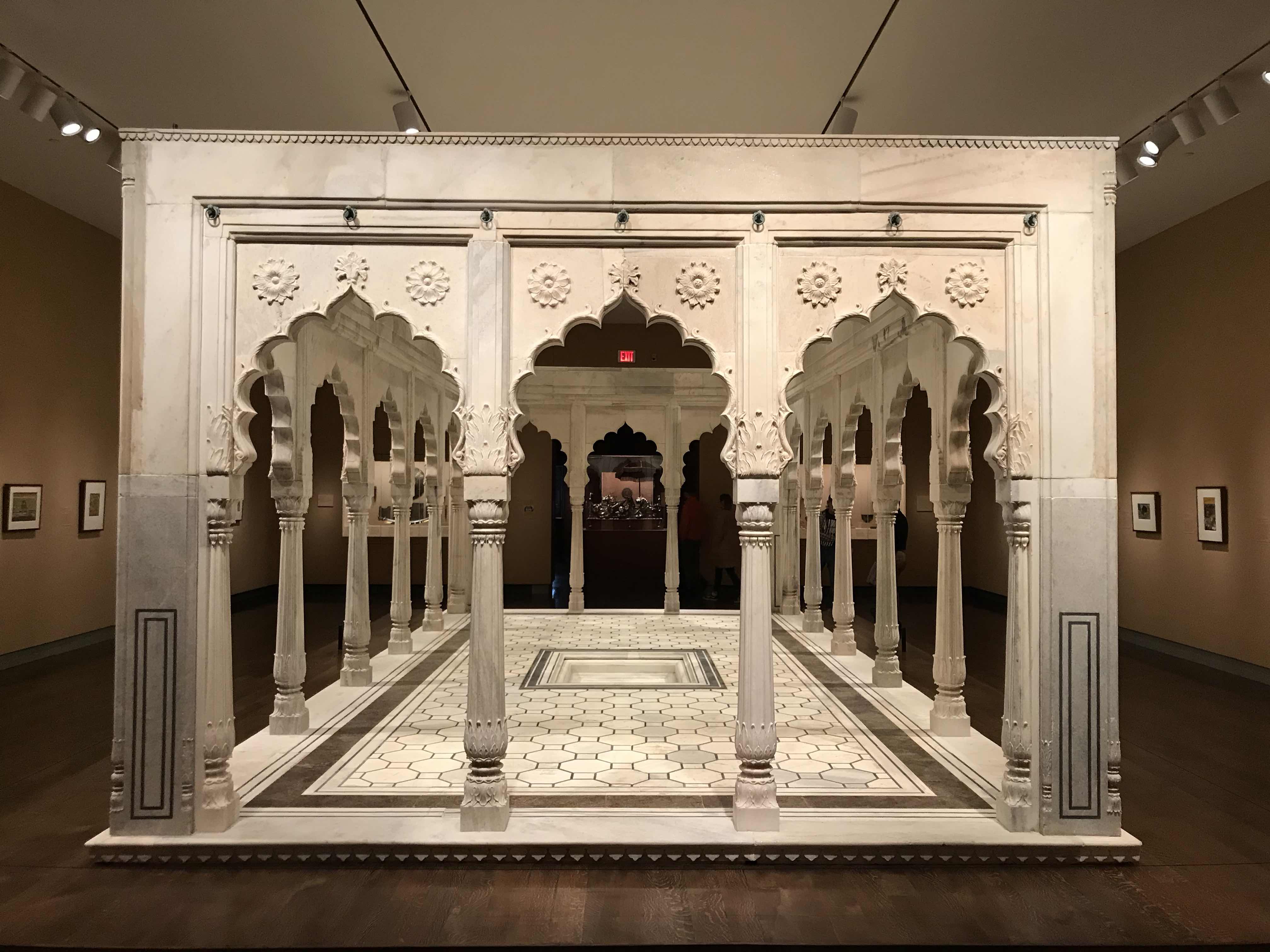 My last treat was to see the gallery of American art; some of it was nondescript, but I was thrilled to find a Rothko (dark period though) and five or six paintings by the infinitely talented John Singer Sargent. I saw several of his works in a previous trip to Boston/DC/NYC, but that was before I started this blog.
To kill some time afterwards, I walked around the sculpture garden outside the museum and took a peek inside the nearby Confederate Memorial Chapel, a small neo American Gothic church built by veterans of the Civil War. Its angular shapes, sharp corners everywhere, are a stark contrast to the museum’s sleek modern architecture. 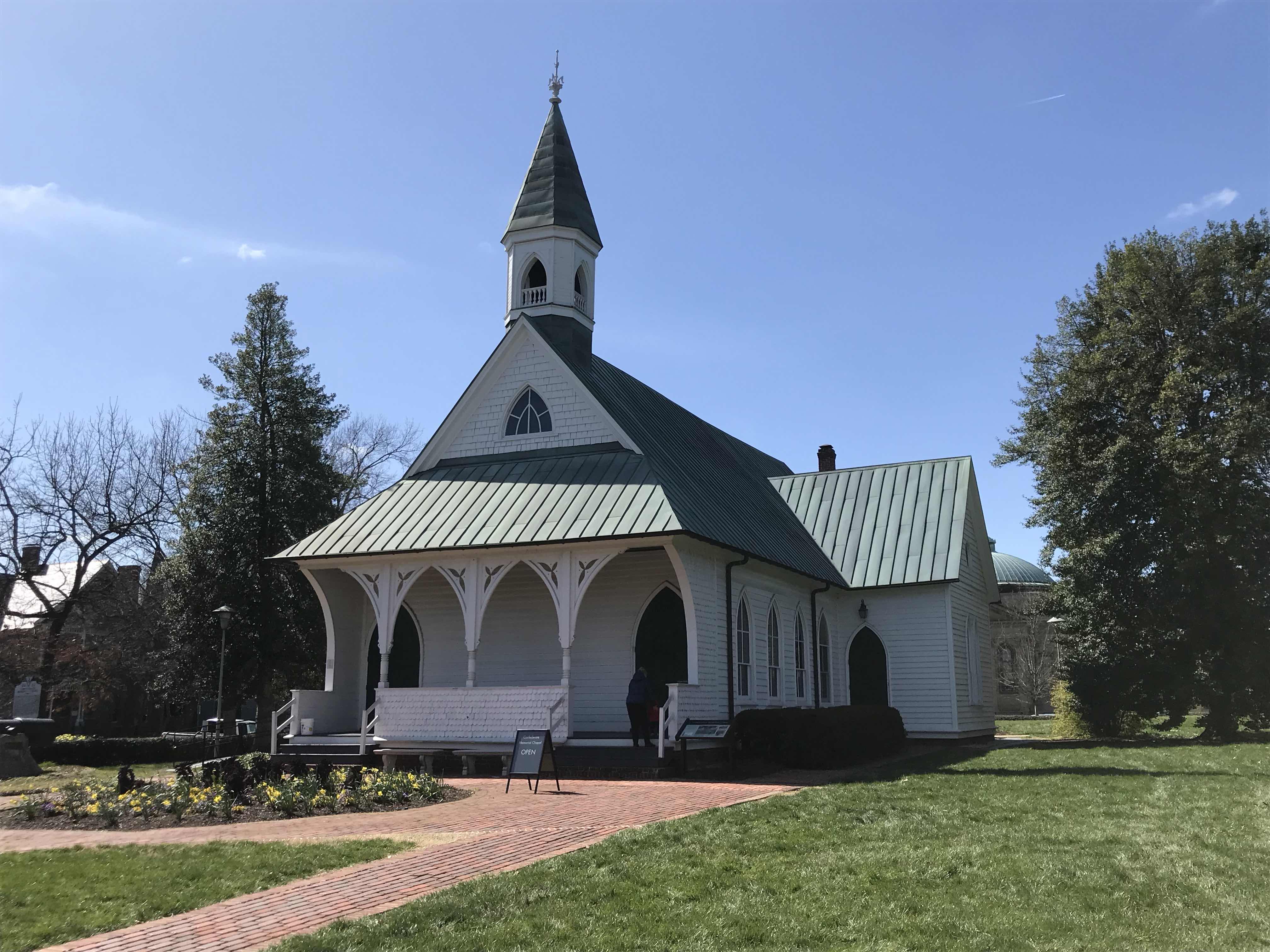 For the rest of the afternoon, I took a walk up and down Cary Street, where the typically American houses, with their lawns and front porches, give way to an entertaining variety of restaurants, shops, and cafes. Unlike most commercial avenues, I did not recognise a single chain or multinational; all of the stores seemed independently owned, from a retro gaming shop to a second hand bookstore to a gift shop with a lot of differently flavoured Virginia peanuts (after thorough tasting, I got the sriracha and honey ones!). As for the restaurants, there was Thai, Mexican, Italian, French, Greek… It really feels like a very liveable city, with a variety of things to do, places to eat and hang out, and cultural activities aplenty: I walked past the Byrd theatre, which is right now hosting a very well curated French film festival -plus I was delighted to see they’re gonna be playing The Lady Eve and His Girl Friday in a month; my favourite screwball comedies! I hope lots of people go! 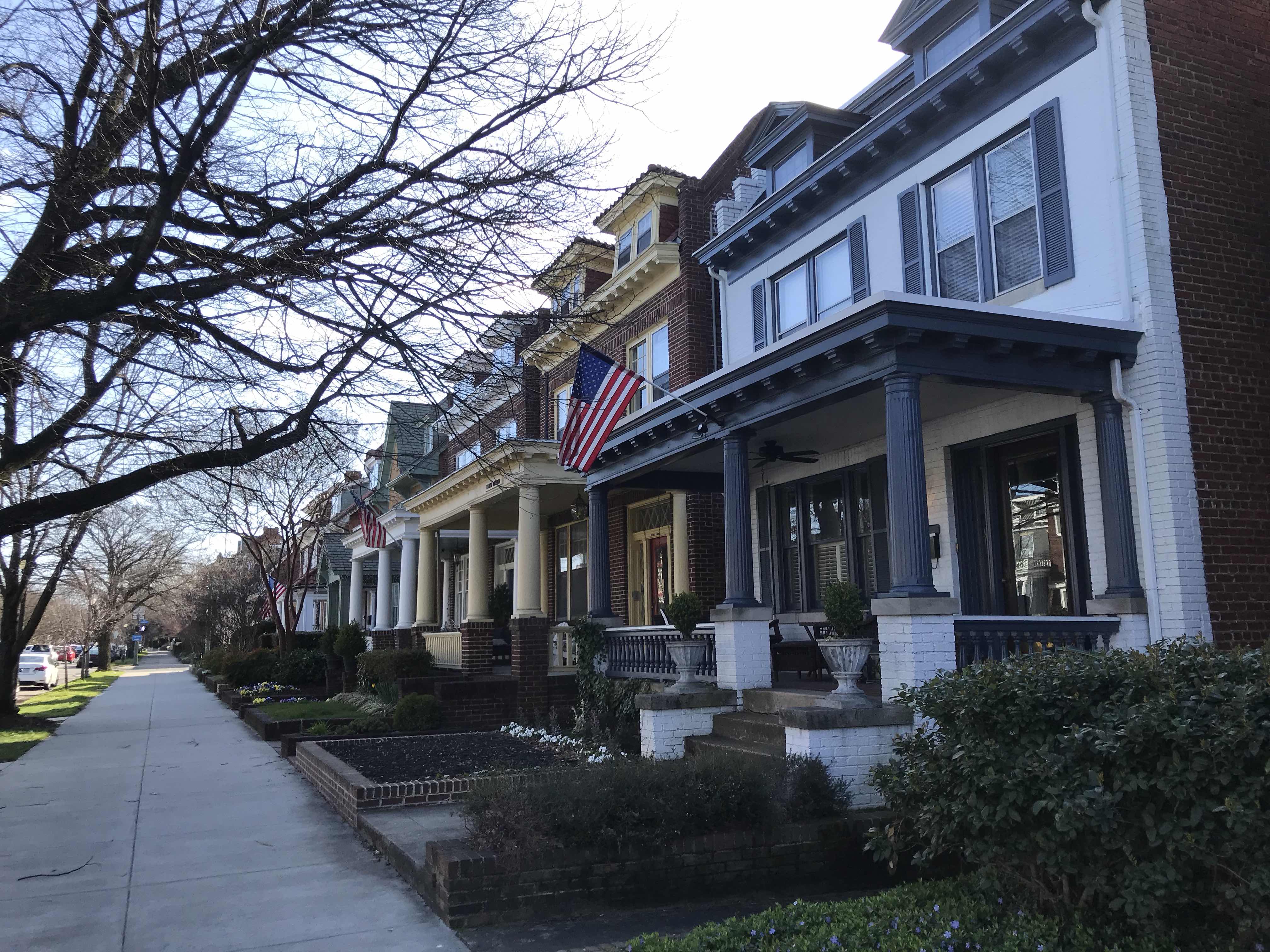 To top off a very productive day, we went for dinner at the functionally named Burger & Fries, which serves, well, you know. But although the outside is unassuming, the burger I ordered was mouthwatering and not unreasonably sized, so it’s very much recommended! Now I can barely keep my eyes open…