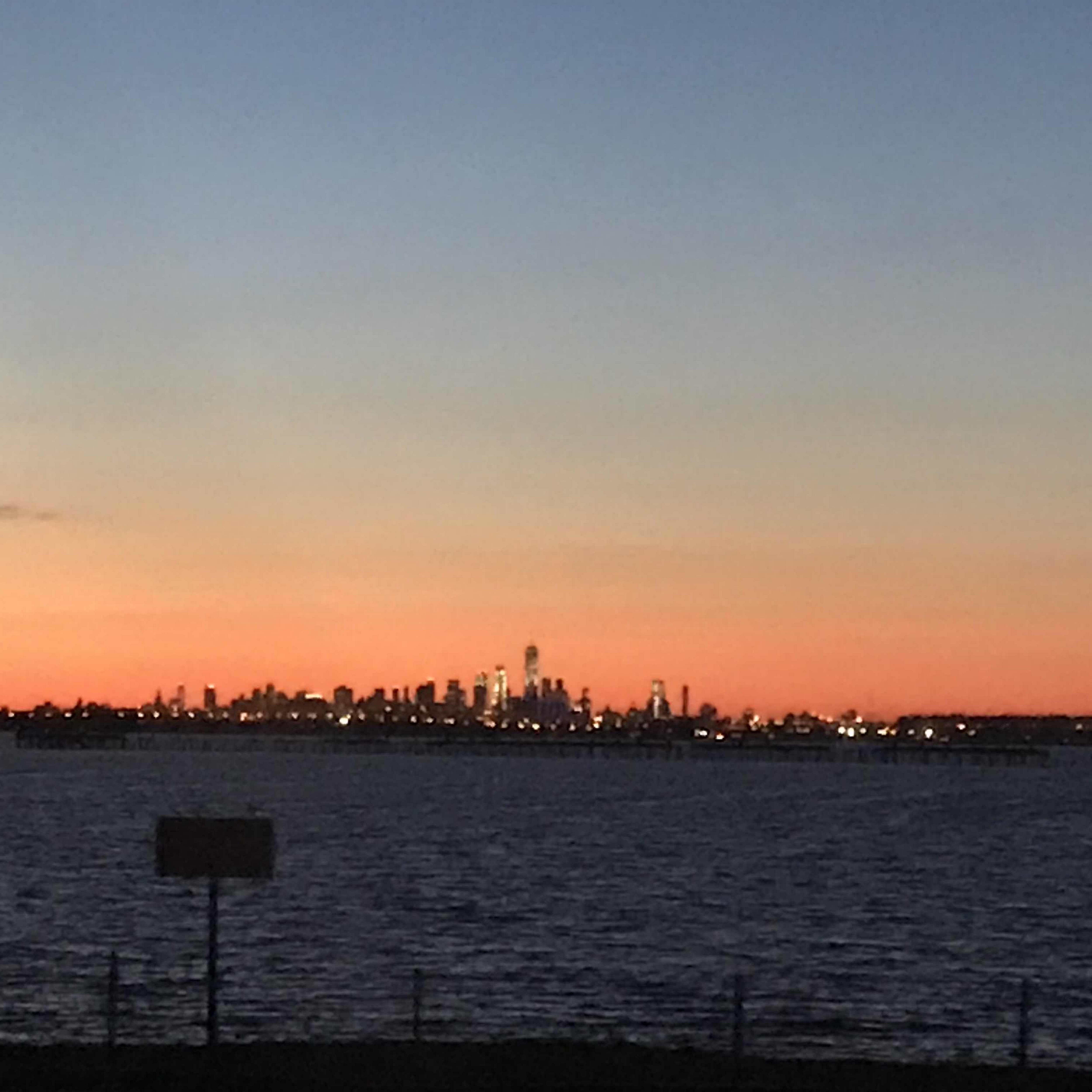 It’s time for my next adventure! I am going back to the United States, to keep exploring this enormous and diverse country! Over many different travels, I’ve been slowly crossing off states from the list: as of now I’ve been to New York, D.C., Massachusetts, Illinois, Georgia, Louisiana, Mississippi, Tennessee, South Carolina, California, Nevada, and Arizona.

This time I am going to visit Richmond, Virginia, then I return to Chicago (I’ve been wanting to go back ever since I first visited as a kid), and then I’m crossing the country to see Portland, Oregon, and Seattle, Washington. It’s kind of the least efficient itinerary possible, please don’t judge me on that! But I’ve already done the big thematic chunks (the coasts, the south) so I sort of put this trip together based on where I know people and cities that I really want to visit. But for sure it’s going to be varied!
I know I’ve given this advice on this blog before, but it bears repeating: if your long-haul plane has two floors, try to get a seat on the second floor! The side rows only have two seats, and there’s extra room to the side of the window aisle, plus there’s fewer people so even if the seats themselves are the same it’s all in all a way better experience. I was lucky enough to nab one for my flight to New York, which went swimmingly except for the fact that we took off with one hour’s delay, and I had a rather tight connection at JFK. After doing the calculations I began to fear that I would miss the connection, but a very kind attendant reassured me that we would land on time despite the delay -and sure enough, we arrived just on schedule, as if nothing had ever happened, and only a few new gray hairs on my temples say otherwise! 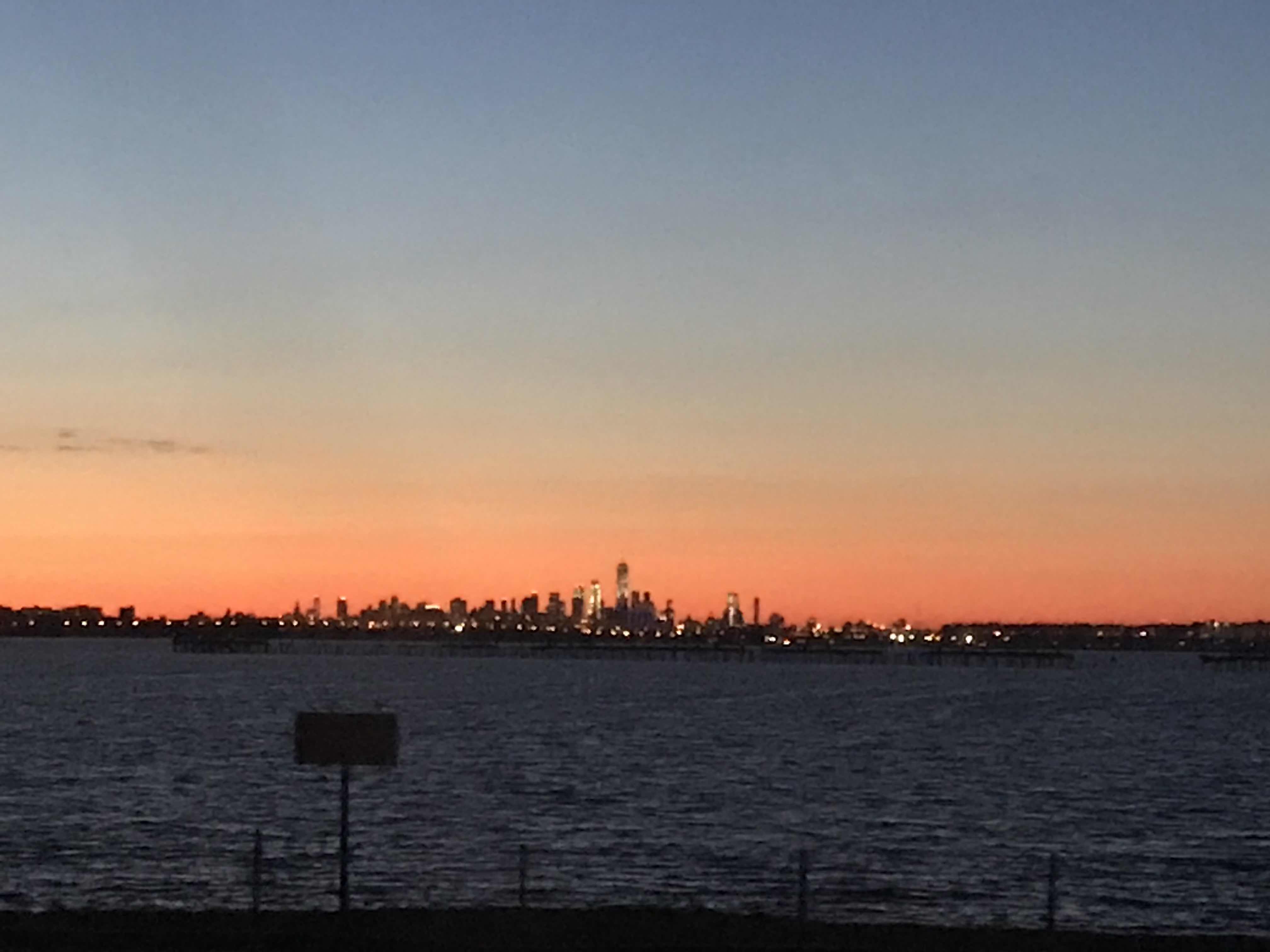 Connections in JFK are notoriously time-consuming, but I managed to pass immigration, customs, recover my bag, drop it off again, change terminals and go through security all in less than an hour and a half, so I was able to get on a teeny tiny plane to Richmond without problems. (Unless you count the fact that the flight attendant pronounced no consonants at all so I couldn’t understand one word of anything she said!)
Now the proper adventure can begin!